Following a devastating fire in December 2018 the 3000sq m Monsoon Forest at Chester Zoo was left heavily damaged. The blaze resulted in the death of a number of birds, fish and insects and destroyed the delicate ecosystem of plants within the building. Zookeepers managed to rescue all of the mammals, including the endangered Sumatran orangutans and Sulawesi macaques.

Chester Zoo had the requirement to get one of their largest and most popular attractions re-opened and some of their rarest animals and birds back in a settled environment. John Turner Construction was appointed as the main contractor to supervise and manage the rebuilding project, which had to remain home to two Sunda gharial crocodiles. Frank and Frankie were deemed too old to move and so remained in their protected environment while construction work went on around them.

The damaged metal frame was dismantled, restored, repainted and then re-erected to form the unique structure. A new EFTE (Ethylene Tetra Fluoro Ethylene) cushion membrane was then installed. The organic vegetation and growing mediums were replaced, a new lodge and steel gantry constructed and specific areas for different animals created. A new MEP system was installed so that the attraction has its own weather system, which enables it to ‘rain indoors’ and reach temperatures of 27 degrees to replicate the climate of South East Asia.

More than 2500 rare and exotic plants have been installed, including 20 ft-tall palm trees, along with water features, rocky outcrops and discreet viewing galleries and walkways, creating a dense South East Asian jungle in Chester. 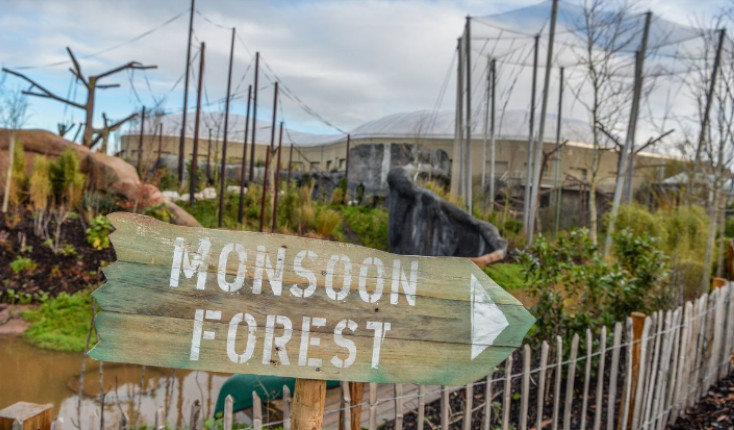 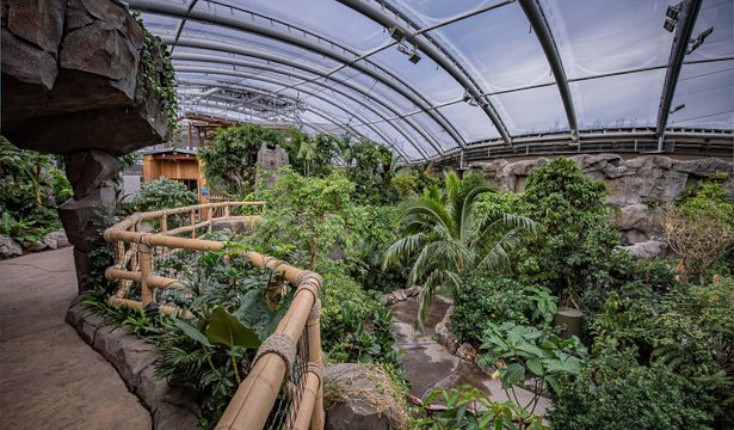 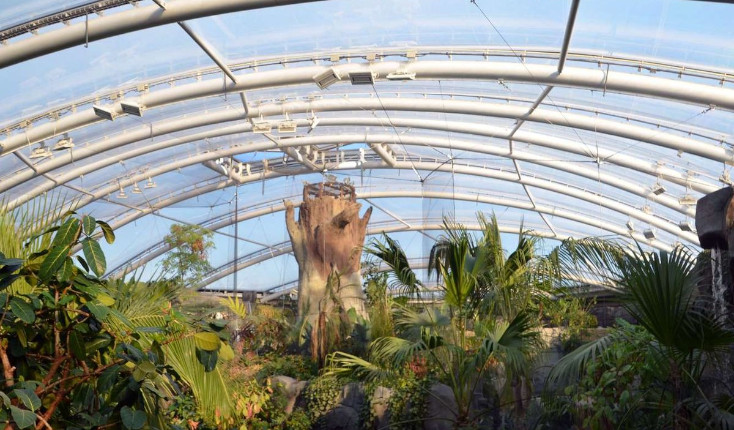 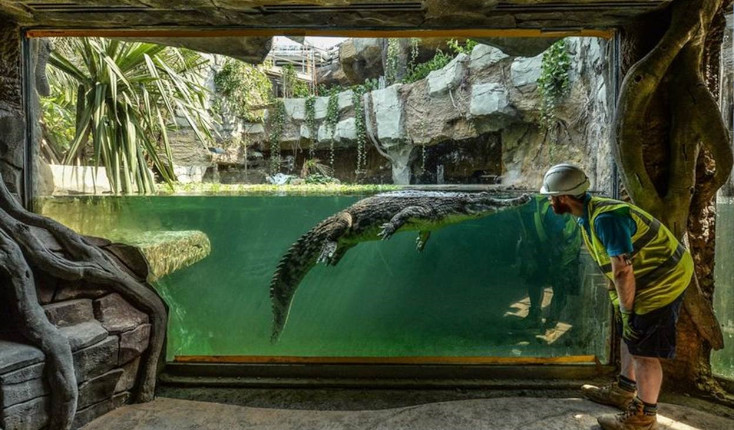 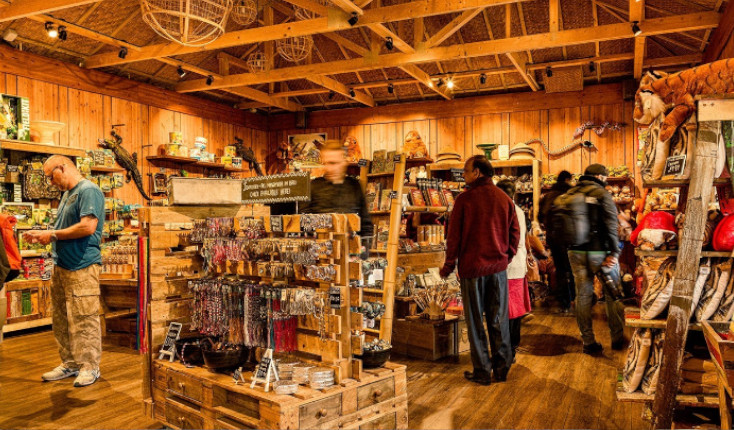 ” John Turner has won a number of tenders at Edge Hill University and has been consistently successful in completing high quality projects, on programme and on budget. “

” I would like to express our sincere thanks and appreciation to your entire team who were responsible for delivering such a successful project. We would especially like to recognise the dedication and commitment your team gave the project which was completed with minimal disruption to our hospital functions. ”

” The project has been a real success and this is due to the professional and well organised manner in which John Turner’s staff conducted themselves. There was excellent communication with a priority for safeguarding the pupils and staff at all times. “

” It is extremely refreshing to know that the enthusiasm, professionalism, dedication and humour is still available in the right proportions to make things happen in the construction industry. What is most pleasing is that at all times, the requirements of the Client and Church of England Pensions Boards as the end-user was paramount. Collectively, we have achieved completion on time, a building within budget and in some areas exceeded the client’s expectations. “

” Just a line to express my thanks and appreciation of your sterling efforts to secure the completion of this project within the agreed programme. I am impressed by both the attitude and approach of your organisation. Thanks once again on behalf of my colleagues and the clinical staff with whom you developed a true spirit of co-operation under difficult circumstances. “